An HIV-positive person can get pregnant naturally and have children who will not have HIV.

Under certain conditions, it is possible for you to have sexual intercourse without a condom with your steady partner (steady relationship) who does not have HIV:

Talk with a doctor and with your partner if you want to have sexual intercourse without a condom.

Woman talking with a doctor
Listen 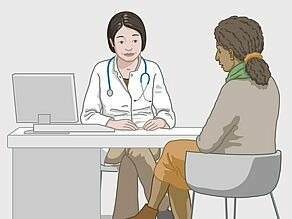 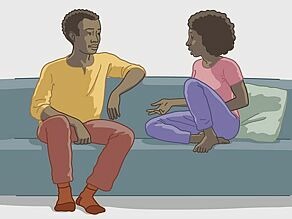 If getting pregnant naturally is not possible

If it is not possible to get pregnant in a natural way, there is another option:
If the man has HIV

If the woman has HIV

A pregnant woman with HIV has to take medicines during pregnancy and delivery. More than 99% of babies are then born without HIV.

The baby will often be born by caesarean section (surgical delivery). He/she can be born naturally if the doctor thinks it is safe.

The baby needs to be given medicines after birth.

The mother cannot breast-feed her child. The breast-milk contains the HIV virus. There are other ways to bond with your baby.

A woman with HIV has to take medicines during pregnancy and delivery.
Listen 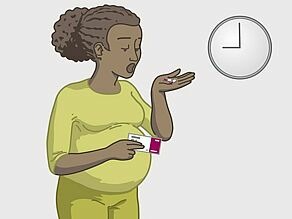 If the mother has HIV, the baby will often be born by caesarean section.
Listen 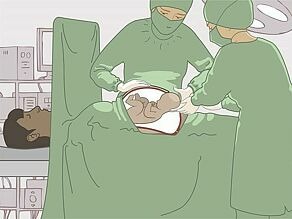 The baby needs to be given medicines after birth.
Listen 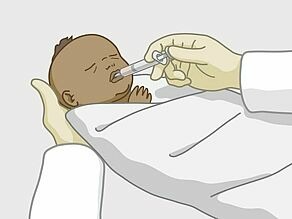 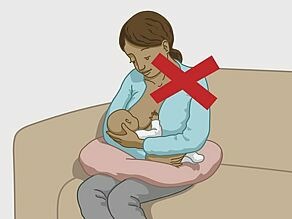 The mother bottle-feeds her baby instead.
Listen 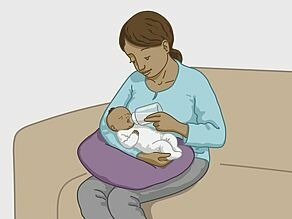 Translate this text into:
Close