Circumcision is also performed on men. In men, circumcision removes the foreskin of the penis.

In girls and women the clitoris is removed and sometimes also parts of the inner labia. Sometimes the labia are also sewn together. Sometimes the entrance to the vagina is also sewn shut. That's why the term "mutilation" is used; it describes what really happens. 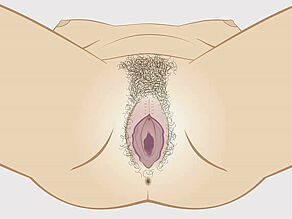 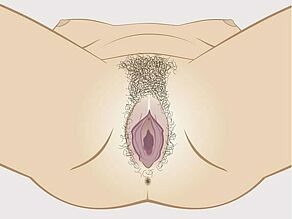 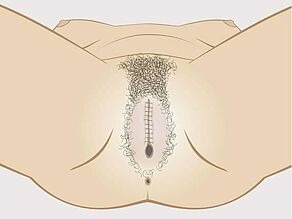 Female genital mutilation is dangerous to the health of girls and women.

Direct consequences of genital mutilation can be:

Consequences for girls in puberty and later in life as adults can be:

Various organizations can give you counselling if female genital mutilation has been inflicted upon you or if you are afraid that it could be inflicted on you. For example here:

Talking with a health professional