Circumcision is an operation to entirely or partly remove the foreskin from the penis.

After circumcision, the skin of the glans becomes a bit thicker. Sometimes it darkens a bit.

Man standing. The focus is on the visible sexual organs.
Listen 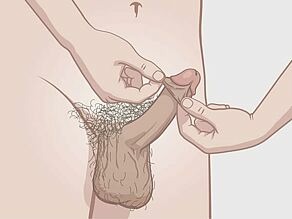 Penis with foreskin: not circumcised
Listen 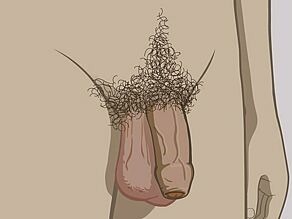 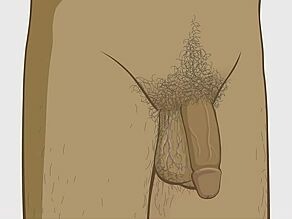 Circumcision can be done for several reasons:

Some women are cut. Because this is harmful to women, it is called female genital mutilation.