Man standing. The focus is on the erect penis.
Listen 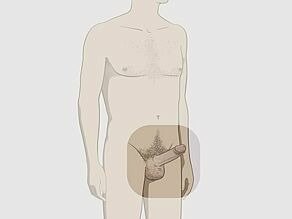 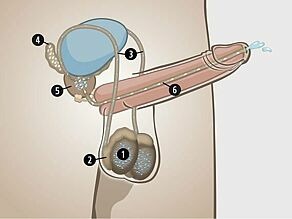 When is a man fertile?

A woman can only get pregnant if sperm cells enter the woman’s uterus via her vagina during her fertile days.

Before he ejaculates, a man may already lose a bit of fluid that might contain sperm cells. Withdrawing the penis before ejaculation is not a safe method of contraception.

A man who has undergone sterilization produces semen without sperm cells. He can have sexual intercourse in the normal way. 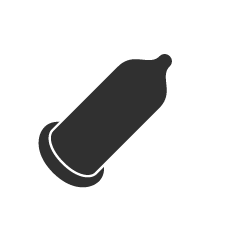