A person‘s feelings, behaviour and identity are not always the same. For example: a man who does not consider himself to be homosexual (identity) may feel attracted to another man (feelings) but not do anything about it (behaviour). 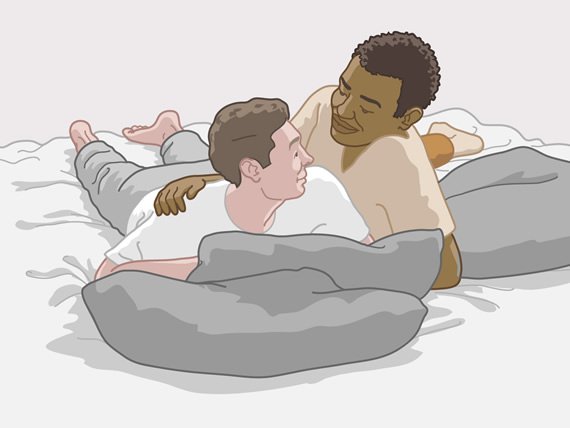 Lesbian women with their children
Listen 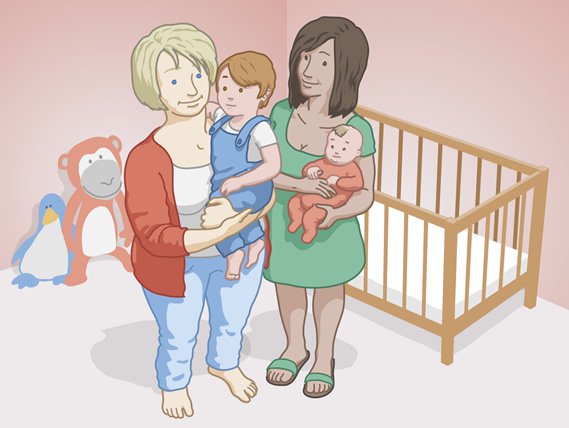 Sometimes people have homosexual feelings at a particular stage in their lives.

Why people are homosexual

We do not know why people are heterosexual or homosexual, but what is certain is that:

Telling other people you are homosexual

A person should decide for themselves whether they want to be acknowledged by other people as homosexual or bisexual.

Telling another person that you are homosexual or bisexual:

In many European countries, people in a homosexual (same-sex) relationship can get married. Germany is one of these countries.

2 men getting married in a town hall
Listen

What is a condom?